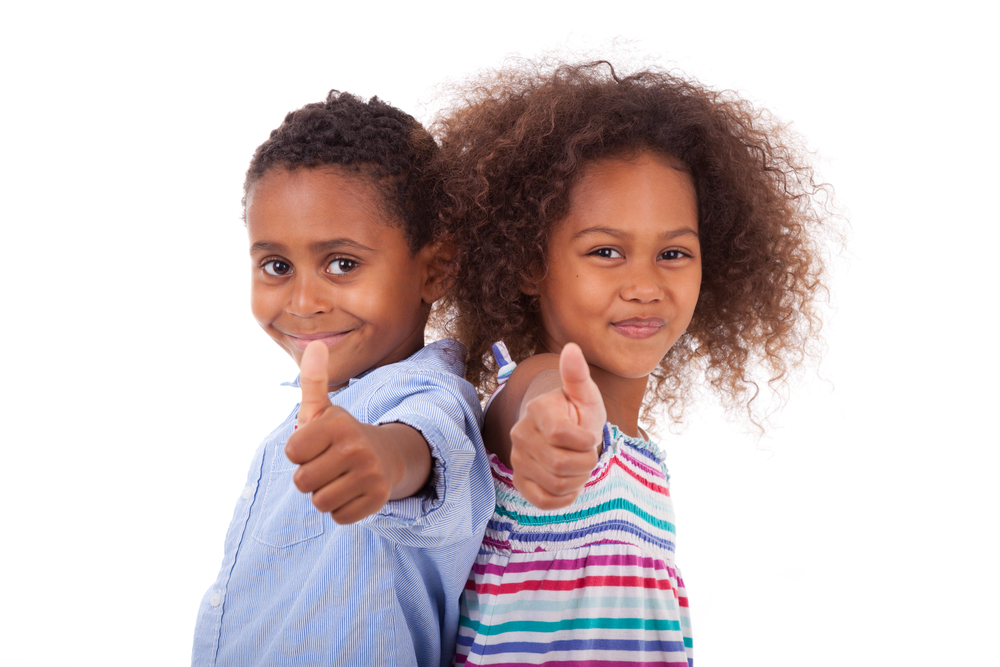 We Ought to Teach Boys Differently!

Boys and girls vary in several ways, two which are the physiological and psychological structures. As a result, the behaviour and mannerisms of boys and girls would vary as well.

For instance, girls’ response to the tone of a female teacher’s voice would be different to the response of the boys’ response; similarly, girls would respond differently to the voices of male teachers as would the boys.

Since we cannot deny that differences among boys and girls do exist, then we can conclude that they learn differently, and ought to be taught differently.

To optimize the outcomes of the teaching and learning process for both boys and girls, various teaching strategies are necessary. Consideration of the differences among boys and girls, in terms of how boys and girls are taught should be of paramount importance.  The presentation of content should be presented in novel ways while the environment must be more accommodating to the physiological and psychological needs of boys.

In addition to the presentation of content, we should also consider the type of content being presented to boys. Boys are more likely to be regarded as inattentive and easily distracted, compared to girls, and are likely to introduce an alternative to the general lesson being taught. Consideration must be given to the types of lessons being taught and the strategies and resources being used. 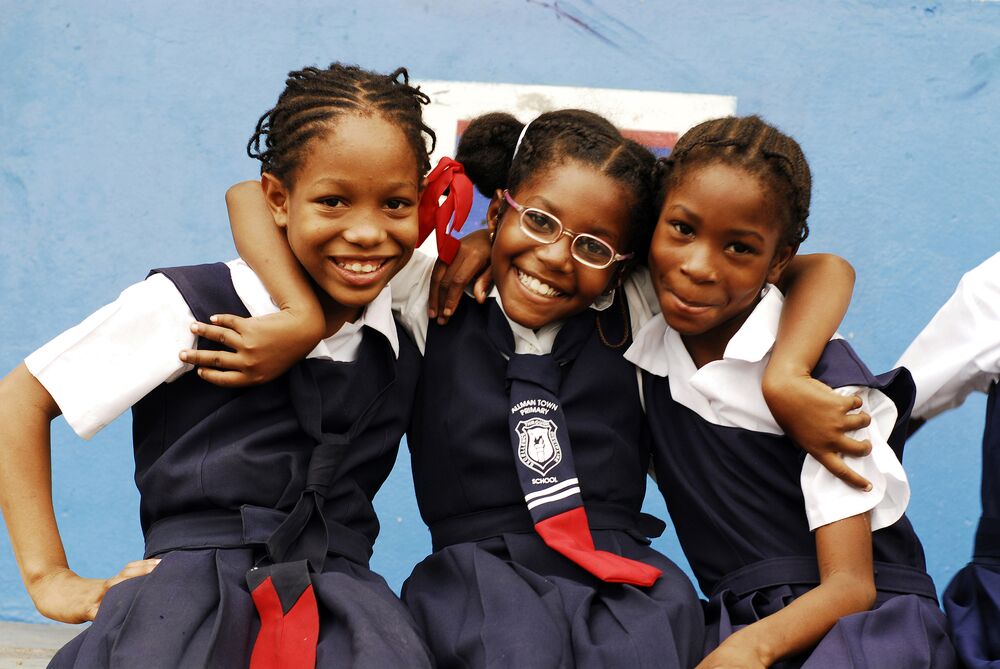 We also need to look at the ways in which our girls and boys are socialized. As a child, I remember being told to assist with household chores while the boys were allowed to play outside. In those days, girls were usually found playing with dolls, tea sets and anything else that would keep them inside. In the process, they were indirectly socialized towards taking care of the house and being seated for periods at a time. As a result, girls may have found it less of a challenge to acclimatize to the formal classroom setting.

Since boys were encouraged ‘to play’ instead of staying indoors for long periods of time, they may have found it more challenging to acclimatize to the formal classroom setting.

As time progressed, there is less of a distinction in this respect. Girls, now appear to be less likely to conform to the stereotypical norms of the society of ‘long ago’ while boys seem to be stuck in that realm of being stereotyped in the specific roles of being ‘at play’. 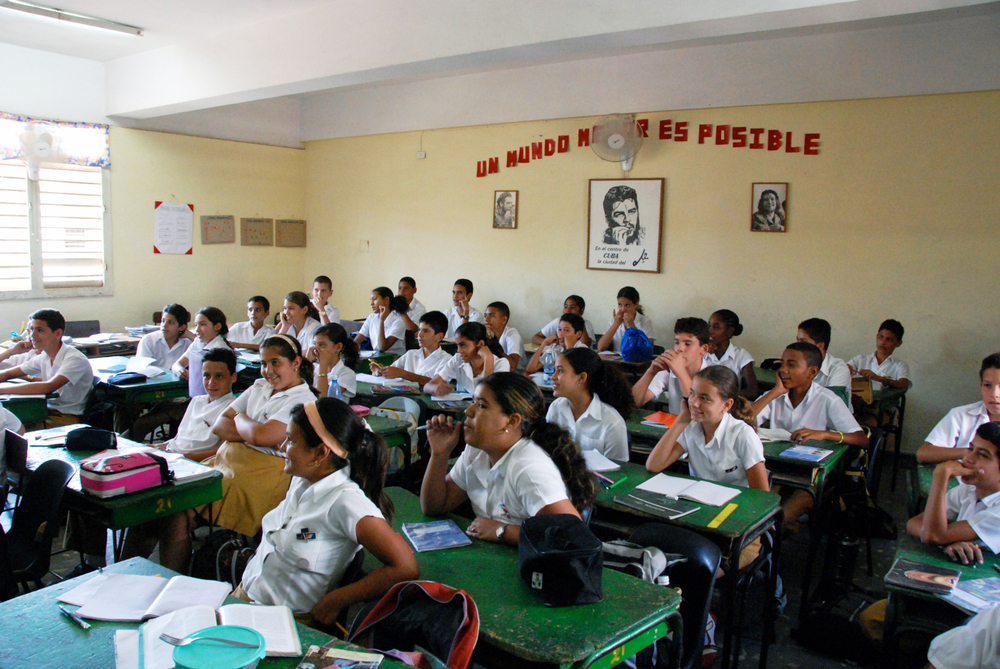 Of course, there are other factors to consider since this topic of educating boys and girls is a complex one. There are many layers to this phenomenon. Furthermore, there is a popular belief – usually supported by scientific proof – that a girl’s brain develops (or ‘matures’) faster than a boy’s.

Based on research, a simple explanation is that as girls mature, changes in the brain are occurring. Connections that were redundant are removed and more connections are made between the two hemispheres as compared to a boy’s brain. With girls, the flow of these connections are apparently more stable, allowing for their brains to be re-organized earlier than that of boys. It is believed, therefore, that this earlier re-organization allows the brain to work more efficiently and reach a state of maturity earlier; hence girls mature faster than boys. The brains of girls can process the stimuli in the environment earlier as well. 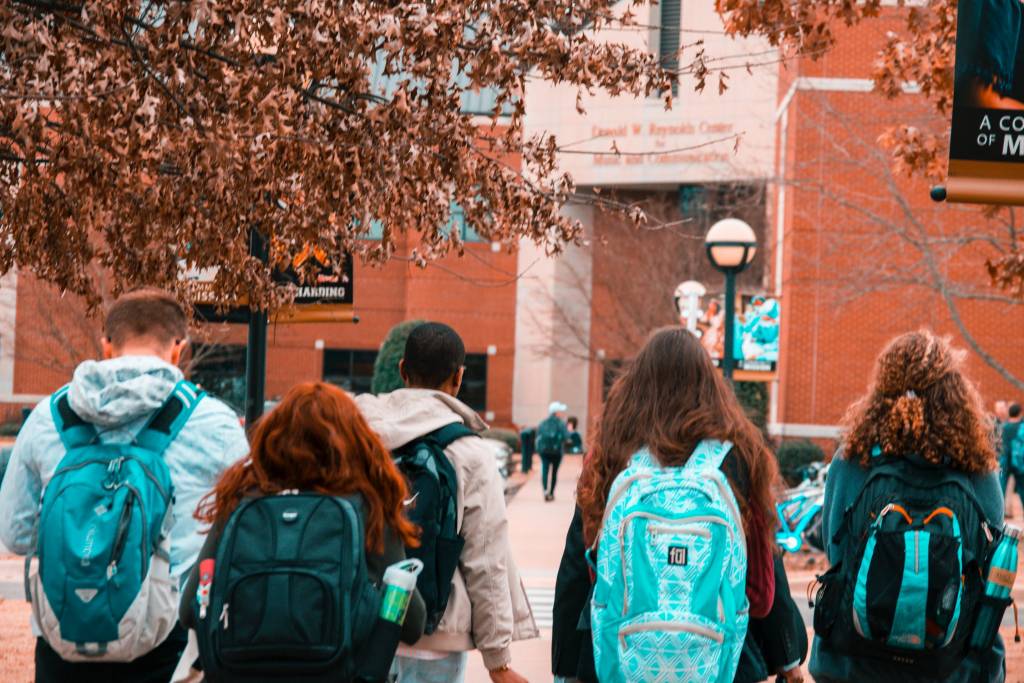 I have not discussed the effects of attending single sex schools versus attending mixed schools on learning and teaching, but we have to consider the impact of using the same curriculum and environment for the teaching and learning process for both genders at the same time. These factors need to be considered for the optimization of teaching and learning.

We hope that you found this article informative.

Feel free to let us know what you thought about our suggestions.

If you have any other ideas on how boys and girls can be educated, do let us know.

Finally, you can contact us at (868) 778-9388 if you would like to learn more about our educational products and services for your children.